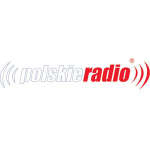 WRKL ​​(910 AM), "Polskie Radio", is a radio station that broadcasts a Polish language format 24 hours a day. The station has a license for New City, New York, with studios and offices in Pomona. The station is owned by Polnet Communications in Chicago. The station fell silent on February 18, 2017, a few days after one of its day storms collapsed on February 13. The station went up in the air on Wednesday, February 22, 2017. On March 9, 2017, an application was made to the Federal Communications Commission for approval of the WRKL operation at 25% power (250 watts a day, 200 watts at night) to a special agency for engineering, both undirected) while repairs were being carried out , The STA was granted on March 13, 2017 and expired on September 9, 2017. WRKL - Polskie Radio WRKL 910 AM ist ein radiosender in USA, ausgestrahlt im format Weltmusik / Pop 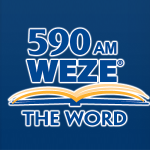 WEZE is an AM radio station in Boston, Massachusetts on 590 kHz. Established in 1924 as WEEI, the WEZE 590 AM - Boston's Christian Talk ist ein radiosender in USA, ausgestrahlt im format Christliche Musik 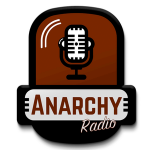 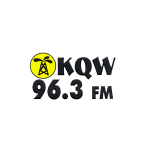 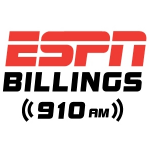 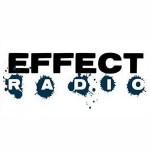 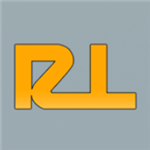 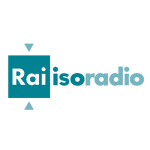 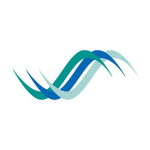 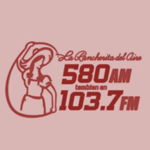 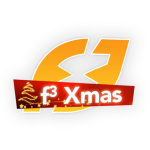 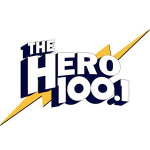 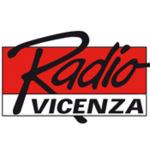 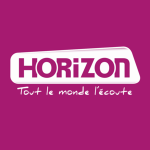